Written by team in Industry Shreds 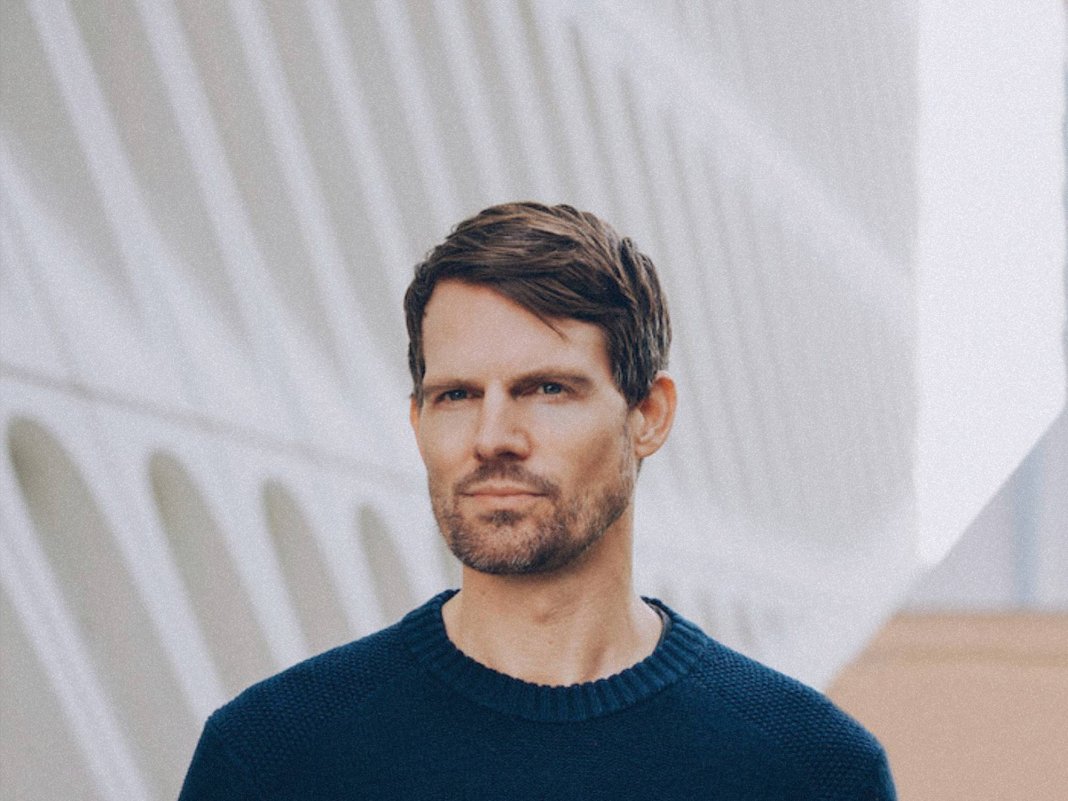 American musician Tycho has announced he will contribute a mix for the Back To Mine release series, featuring tracks by Slowdive, Tourist, Luke Abbott and more. The artist has also unveiled Tycho Open Source, purportedly the first-ever web3-based music fan community.

Tycho’s Back To Mine mix features a collection of tracks selected by the artist, as well as two previously unreleased songs, including his remix of Little Dragon’s Little Man and a new, ‘live’ edit of Tycho’s 2006 track, PBS.

The Back To Mine mix series has been in existence for twenty years, featuring mixes from the likes of New Order, Röyksopp, Fatboy Slim, Tricky, Jungle, Carl C**, and Nightmares on Wax.

“I have been making music for over 25 years, but I feel like I am just beginning,” Tycho said. “For my Back To Mine album I wanted to take things one step further than one of my club or Burning Man sets as I knew this was an opportunity to enter that whole headphone, otherworldly, cinematic, soundscape space. I wanted the album to be almost like a dream sequence for the listener.”

Listen to a mini-mix from ‘Back To Mine’ here:

“From the origins of ISO50 blog which served to introduce Tycho to a wider audience, to Web2 social media platforms and most recently the Tycho Friendship Server on Discord, I’ve always seen these spaces as an opportunity to connect with fans,” said Tycho. “Web3 technology now presents us with a chance to connect on an even deeper level.”

The artist has announced a headline appearance at the Alexandra Palace Theatre on Saturday, 1 October, where he will pay two sets: one consisting of the successful 2011 album ‘Dive’ in its entirety, and the other a catalogue-spanning selection of songs.

You can find out more about Tycho Open Source here.

“Trance” one of my first albums and for an experimental? i’m quite proud of it. Every artist out there; whether that’s music, painting, drawing, make-up, speech, etc. Anything you create or co-created you should be proud, even if in your eyes you didn’t succeed or if pe...

With the right platform, you CAN strengthen your artist/fan connection! Thanks to digitalisation, a lot has changed in the music industry over the last decade. One of the most notable changes has been the rise of streaming platforms that enable users to access millions of tracks. Today you can lis...

(Article from the Boston Herald) Boston Herald: https://markets.financialcontent.com/bostonherald/news/read/40083246/ Andrex Montenegro showed strong musical inclinations from an early age. His father is a violin teacher. He started as a violin student with his father, but his growing interest in m...

“The Politics of Digital Marketing in the Music Business”

With every new technological development which enhances music makers’ abilities to take ownership of their career via the DIY approach, the prevalent belief that the destiny of an artist’s success is in one’s own hands gains wider ground. Without a doubt, the tools given to music artists t...

Neutrino Pulse’s new single (September 2019) is called “Look Both Ways.” ​Look Both Ways was inspired by a ceramic work consisting of two joined pieces at right angles to one another. Each has a different face. One contemporary, one Egyptian style, each looking in a different dir...

Why does walking the path of self-promotion have to be so hard?

It’s enough of a challenge making great music without learning music promotion skills too! For musicians, it’s hard-work writing music and performing, but that’s just the start – today you need to be a musician and promoter all rolled into one. When making music your career, promotion is as...

Why You SHOULDN’T Learn Mastering

You’re wasting your time by trying to learn mastering! …Or are you? ...

Hello again everybody! This month I’m pleased to shine the spotlight on English-Australian singer-songwriter Laini Colman. Laini has released two albums to date: the eponymous “Laini Colman” and “Take A Breath”. She’s currently working on her third record, due out by the end of 2020. Her...

THE TALES OF RICKY THE ROOSTER

THE TALES OF RICKY THE ROOSTER [aka my right hand hen]     In a past life before being a public street performer…  I was a public… street… performer. hmmm? except my act was different: and the star of the show was one – my lifelong pet& best friend, Ricky. [pictured on...

This Week In Music

The latest music news you need to know about......